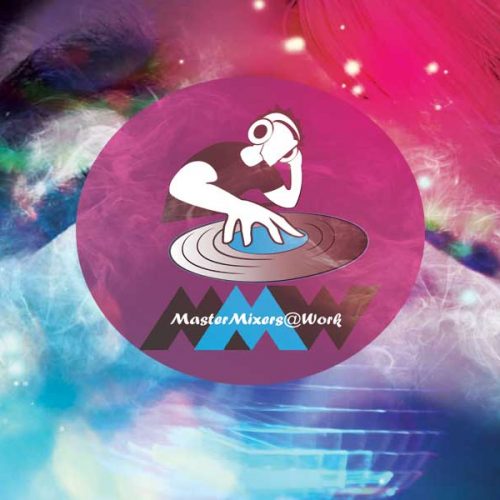 MasterMixers@Work is a radioshow which is also broadcasted on JammFM Radio. The station were it all started[...]

Roberto DaVinci. Based in Ibiza, but originally a DJ from the Netherlands. While house music was born in 1988, Roberto DaVinci started his public career.

During the mid 90’s, Roberto DaVinci increased his efforts to develop his skills and love for being a DJ. Although doing it part time, these efforts paid off as he won local DJ championships and earned a spot in the finals of the Dutch Live DJ Mix Championships.

He played at many festivals and parties, like Awakenings, but also had gigs on hotspots on Ibiza. Nowadays he gives DJ & Producers retreats on Ibiza.

Besides playing at parties and producing remixes, Roberto DaVinci has his own weekly radioshow called “Blend Deep House Radio” on several streaming radio stations, like Amsterdam’s Freak31.com channel and Spain’s Breachgrooves radio. In that hour you will get the best in Deep-, Progressive- and Classic Housemusic, blend together in a special mix.

MasterMixers@Work is a radioshow which is also broadcasted on JammFM Radio. The station were it all started[...]