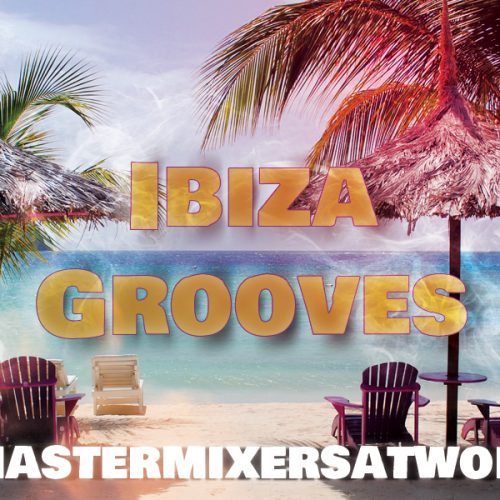 Dj Alice BK, Italian-French, born in 1983
The childhood dream of being behind a console comes to life in 2010, in Sardinia, where she slowly begins to tour the clubs of Gallura and Costa Smeralda ….. in her “curriculum” there are various summer and winter seasons as resident, participation in dj contests and the New Year in the square (one in Olbia, and one in Golfo Aranci, opening the concert of the Machete -Salmo & dj Slait-).
In the summer of 2013 comes the turning point, which helps her to understand what her true musical imprint is …. she creates a Hip Hop evening, which will have a great success, initially unexpected, at the “Garden SummerOn” (Olbia).
This format for three years every Friday involves a large number of very young people and their peers … reaching peaks of 1200/1500 admissions.
Two years later he decides to take the plunge …. the move to Milan. To date he confirms that he has made the right choice!
Three seasons as resident at “The Room” (Porta Romana area), three at “Smashing Wednesday” (the first two at “Rock’n’Roll”, and the current one at “Apollo”), in his third season with the “Butterfly” and the “Out” (Milan), with various one night and the role of resident DJ in prestigious clubs such as the “B38”, the “Black Hole”, the “Eleven Club Room” the “Vip Disco Club Hotel ”and the“ Cost ”in Milan, the“ Vog ”in Bergamo, and the“ Babi ”in Varese.
Collaboration with Andrea Pellizzari (Mamacita) and various one night in different locations (including a DJ set in the store “Dolly Noire” -brand sponsored by Machete-).
Last year she started a new collaboration, with which she earned one night on Verona and Elba Island.